The Danish driver scored his first double of the season by winning the short race, while the championship leader took his fourth win of the season in the second long race.

Sebastian Ogaard took his second win of the season in the short race, the first of this morning’s races at the Autódromo Internacional do Algarve. As in yesterday’s first feature race, the Campos Racing driver took advantage of the start to snatch the first position from MP Dilano Van’t Hoff. The Dutchman, as yesterday, did not have a good start and lost the first position at the start. This conditioned him in the first laps and in addition to losing the lead of the race he had to defend his second position from the constant attempts of the other Campos Racing driver, Pepe Martí.

Campos Racing’s Spanish driver, who has been looking to make up for yesterday’s accident with Rik Koen in the first race, took advantage of his new set of tyres to put pressure on the championship leader during the first half of the race. This pressure, although it forced Dilano to run off the track several times on the main straight to defend his position, was not enough to take the lead from the Dutchman.

As the laps went by, the tyre performance of both riders became more and more equal, with the gap between the two drivers remaining at around the one-second mark. Ahead, Sebastian Ogaard took advantage of the battle between his teammate Pepe Marti and Dilano Van’t Hoff to open a gap of more than four seconds and take his second win of the weekend.

With the second win in the bag, Sebastian Ogaard had it in his grasp to have scored the first hat-trick of the season, but Dilano Van’t Hoff made no mistake in the second long race of the weekend. The championship leader managed to defend, for the first time in Portimao, the first position at the start. Despite having qualified first for all three races, it wasn’t until the last race of the weekend that Dilano Van’t Hoff managed to defend the first place he started from.

The MP Motorsport driver took advantage of a mistake at the start by Pepe Martí, who got stuck, to take the inside of the first corner and fend off attacks from his pursuers. A start in which Dani Maciá, who started from fifth position, was the protagonist. The Formula of Champions driver managed to climb up to second position after taking advantage of the fight between Ogaard, Koen and Ryabov, who fought until the last lap for the third step of the podium.

While Dilano Van’t Hoff and Daniel Maciá battled in the distance, Ryabov managed to get rid of Ogaard in the fight for fourth position midway through the race after overtaking the Dane by taking advantage of his top speed on the main straight. The Russian driver, on new tyres for this race, started to chase Rik Koen, with whom he fought until the last lap for his first podium of the season.

The two drivers were in one of the duels of the weekend. While Ryabov managed to stalk the MP Motorsport driver on the straight, where he was faster thanks to the slipstream, Koen defended himself by taking advantage of the Portuguese circuit and pushing the battle beyond the limits of the track. In the end, Rik Koen came out on top. The Russian GRS rider managed to overtake Koen with less than two minutes to go in the race, but the Dutch rider got back at him on the last lap for his first podium in this category.

With this second long race in Portimao, Dilano Van’t Hoff has taken his fourth win of the season and his eighth podium from a possible nine. These figures allow the Dutch rider to increase the gap in the championship with which he arrived at the Portuguese track and reaffirm his leadership. 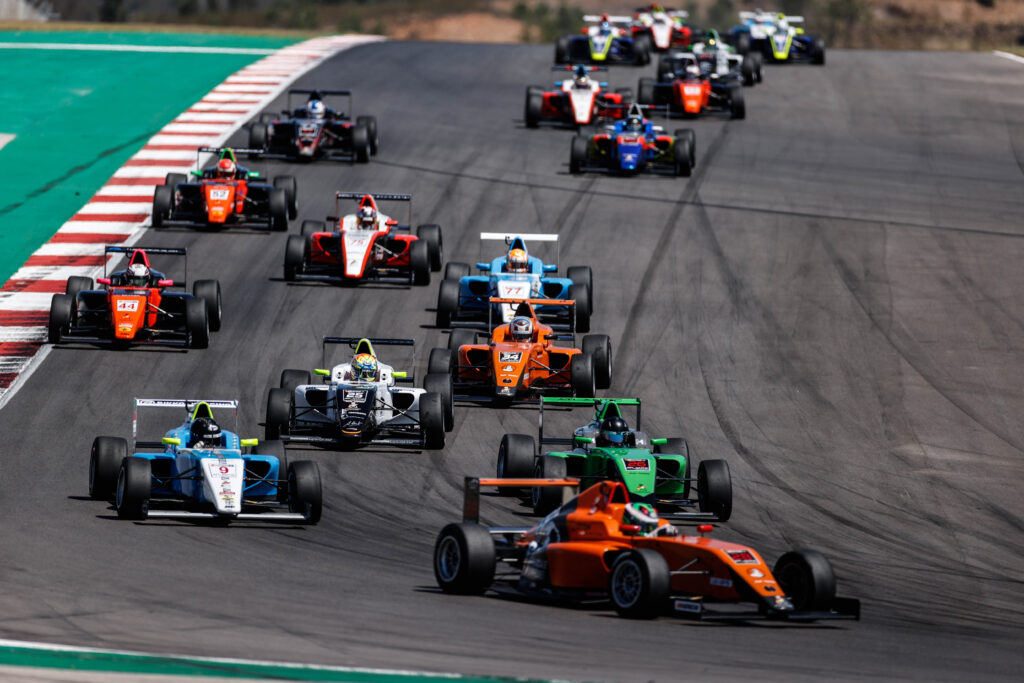 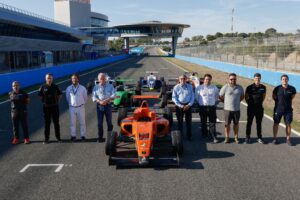 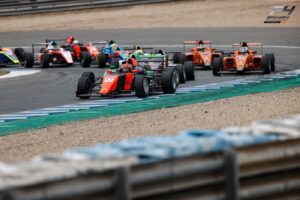 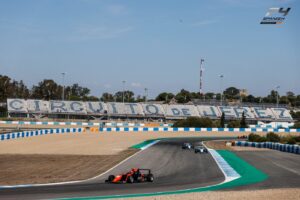 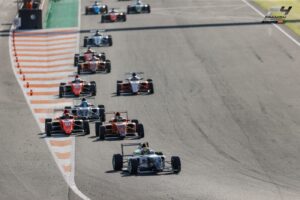 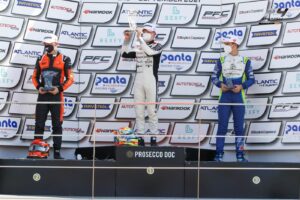 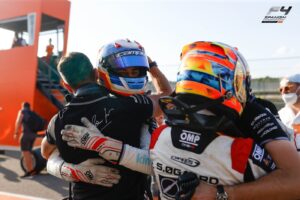