More safety, quality and power for the 2022 car

This Tuesday, October 16th, the new single-seater for the next seasons has been presented at Circuit de Barcelona-Catalunya (Montmeló). Tatuus and Autotecnica Motori will continue with their excellent relationship and results so far, as well as Hankook for tyres, which will continue as supplier. The main reason for this change has been to take a step forward in terms of safety, as required by the FIA.

The main new features are a completely new chassis, complying with the maximum safety standards set by the regulatory body. Therefore, it is a heavier car due to these measures, but at the same time with more power, aerodynamics and better results on the track. The engine block is still the same Abarth prepared by Autotecnica Motori and the control unit has also been improved, integrating the data logger. Work is also underway to incorporate a hybridisation system in two years’ time, leaving a space between the fuel tank and the seat.

The most notable safety improvements are the introduction of the halo on the chassis, the anti-intrusion panels along the entire length of the car and the rain lights on the rear wing. The seat has been designed with high-density polyurethane side parts to suit the size of each driver, while the seat is also made of foam to provide even better support.

The gearbox is completely new, now more compact and shorter, and has undergone an internal redesign in which the differential has been left at the rear and the pinion gear at the front. Following F4 regulations, the gear ratios are not allowed to be touched and the differential is open. All this with the aim of containing costs and making this single-seater a very balanced quality-price option. The cost of the new Tatuus is 76000€, a price set by the FIA.

The suspension and 13″ wheels remain the same and the braking system is different with 4 fixed pistons and floating discs to evacuate the heat better and make the braking more effective. The entire car is made of carbon fibre except for the halo, which is made of steel, and its development – following the policy of cost and time containment – has been developed using CFD programmes.

“We have taken a leap forward and we hope that it will be transmitted in the performance of the car on track and we will achieve a high competitiveness… This season we have had great moments, we are sure that the new Tatuus will give us great battles next season”, says Álvaro Martínez de Tejada, general coordinator of the Spanish F4 championship.

The current Tatuus is only in European championships, but the 2014 F4 Tatuus has already been confirmed in the UK and the emerging championships of Brazil, India and UAE. The new homologation is valid until 2028. 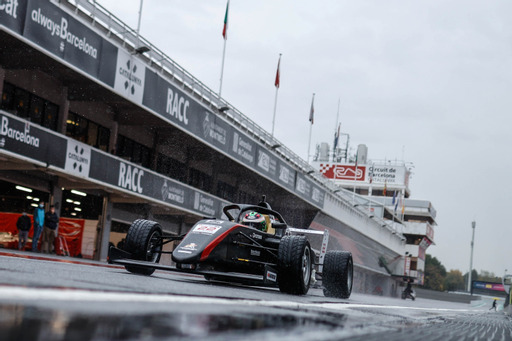 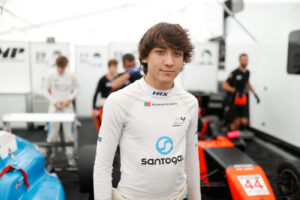 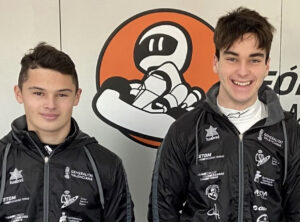 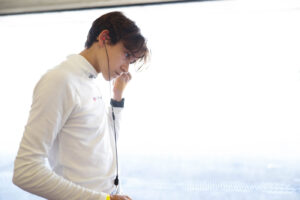 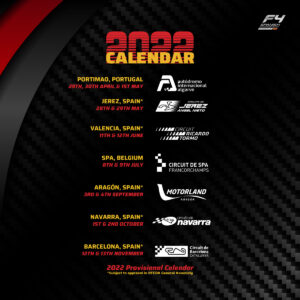 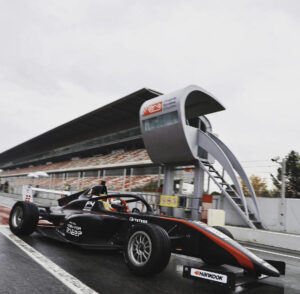 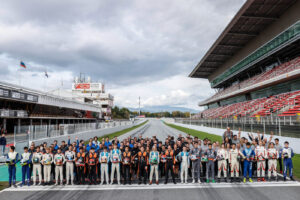