Formula 4 was launched in 2014 with the aim of being the first step towards the path to Formula 1. It is the ideal category for young drivers coming from karting to develop a professional career in the single-seater series.

Our history began in 2016 and, from humble beginnings, the support of all the stakeholders involved has allowed the championship to become a reference at European and world level.

With six seasons on its back, more than a hundred races and around 30 different winners, the Spanish Formula 4 has become one of the leading single-seater categories in the world. Certified by the FIA, it has the support of major brands such as Hankook, Tatuus, Abarth and the endorsement of the RFEDA.

The championship offers the optimal environment to progress in the world of motorsport; a unique combination of circuits, all of them being venues of Formula 1 or Moto GP events, a well-balanced calendar, a wide testing programme and official events, and the passion to work for and with the teams and drivers involved, are the best ingredients to develop a successful career in Motorsport. 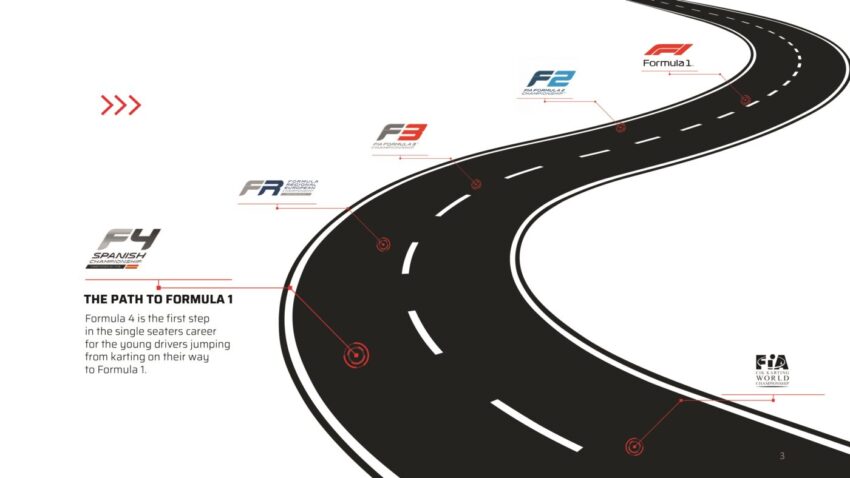 The championship counts on Tatuus as our vehicle supplier, with the novelty that from the 2022 season onwards, the second generation of the single-seater, christened Tatuus F4 T-021, will be available.

Among its new safety features are the introduction of the Halo and new improvements to the structure of the monocoque and the driver’s seat. It will also feature an improved braking system, a lighter gear box and a new steering wheel.

All this, together with renewed Marelli data acquisition and software, as well as the hitherto unused energy storage space, will make the T-021 suitable for hybridisation of its 1.4L engine prepared by Abarth and Autotecnica. 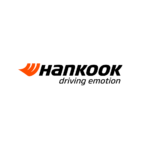 The championship celebrates 5 events in Spain and 2 events abroad, being the circuits world top ones in motorsport industry. 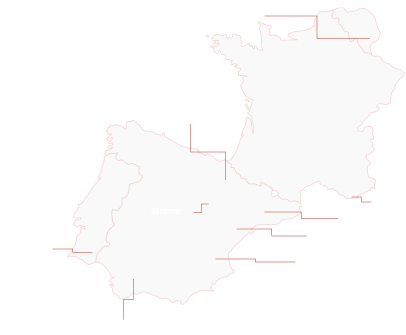 This guarantees a track time of at least 170 minutes each weekend, fulfilling the main objective of the championship, to train young drivers in the best possible way with a view to their promotion to higher categories.

Grid with best lap of Q1

Grid with best lap of Q2

Grid with best lap of Q1

Grid with best lap of Q2

The championship has grown from three teams and nineteen drivers in 2016 to eight teams and twenty-five drivers registered for the full season in 2021, having reached twenty-eight at some events.

After these six seasons, many drivers have managed to carve out a successful career, competing at the highest level in categories such as FIA F2, FIA F3, ELMS or WEC in the LMP2 category, some of them being members of the young driver development programmes of the world’s largest car manufacturers and having had experience even in Formula 1.

Furthermore, all the female drivers who have participated in the championship so far have been selected to take part in the W-Series. This is undoubtedly the greatest achievement of the championship, our main raison for being and what drives us every day to keep improving in order to offer a better and stronger championship. 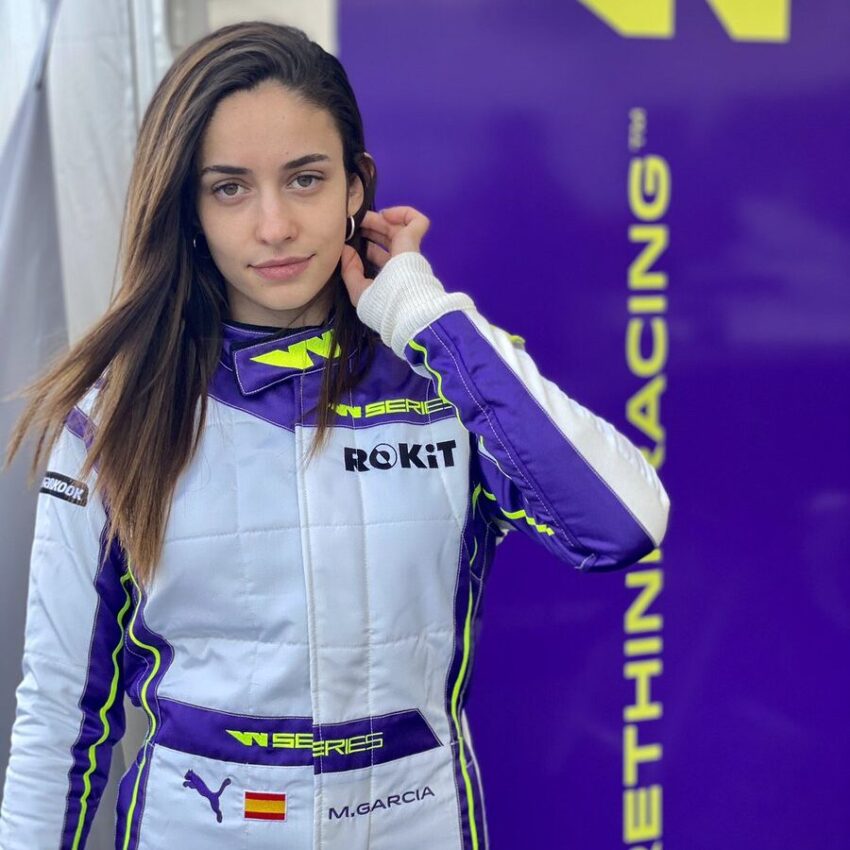 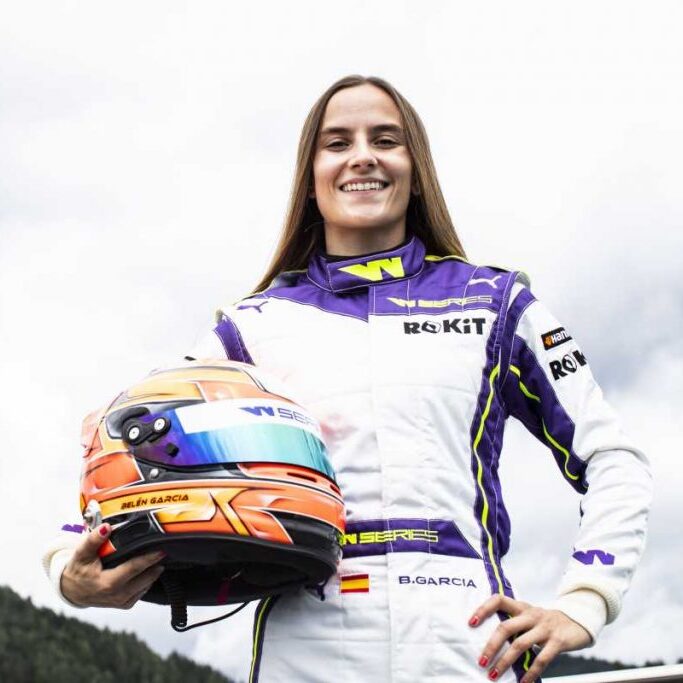 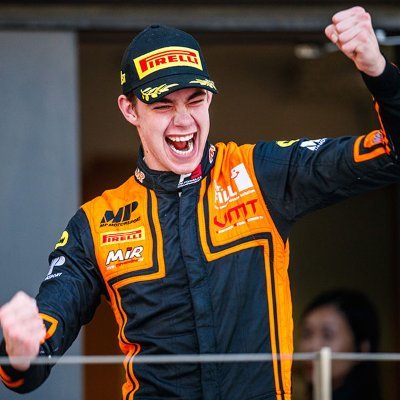 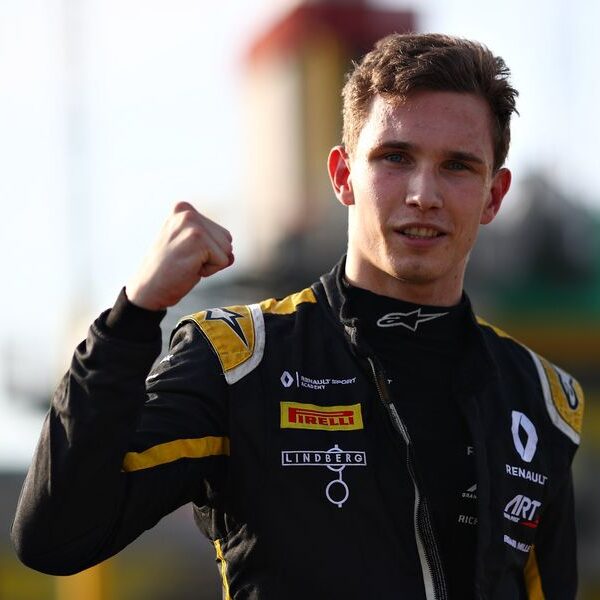 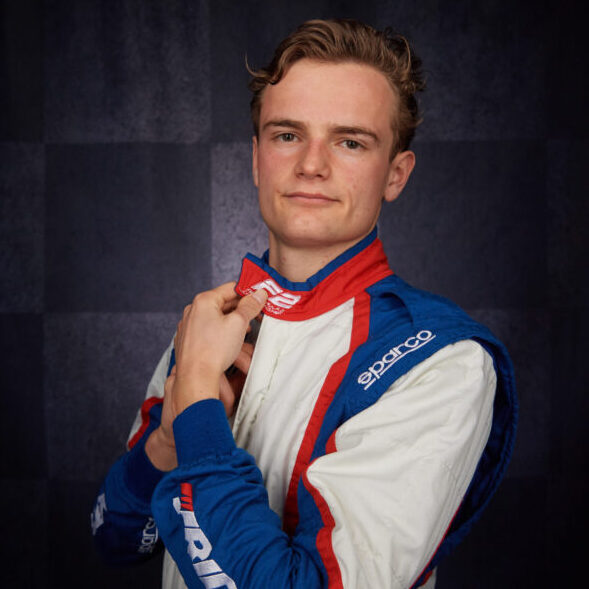 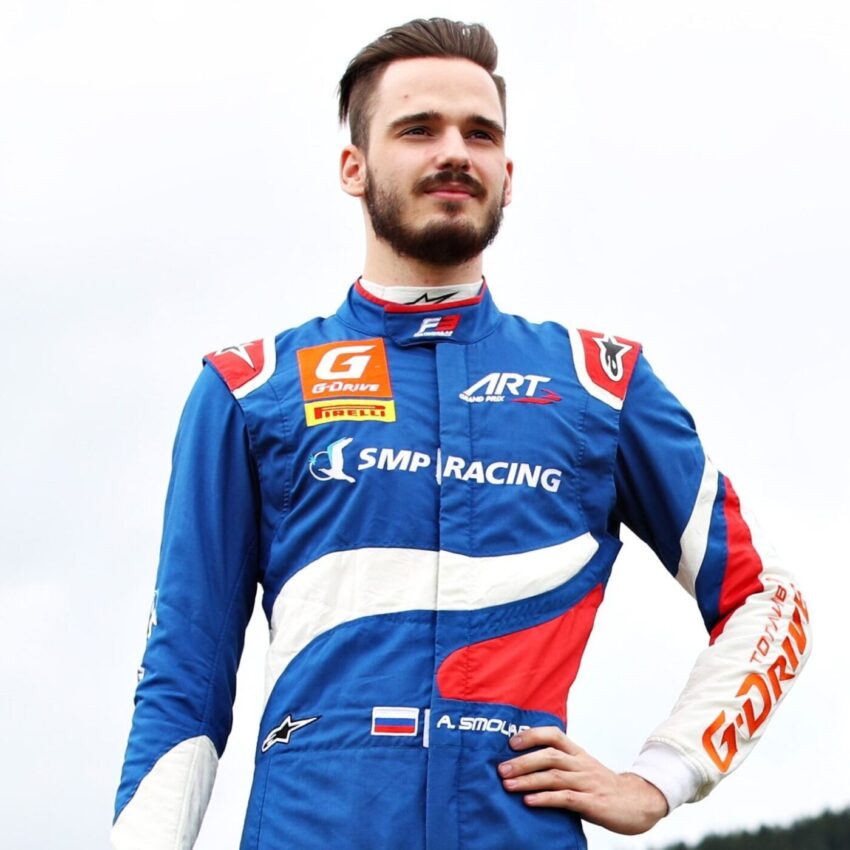 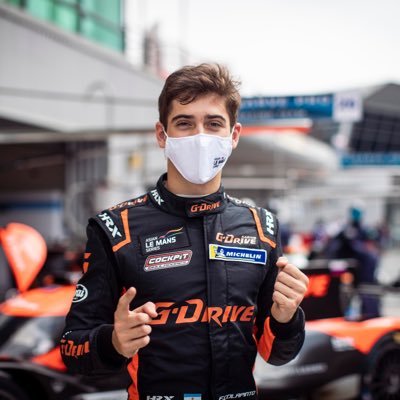 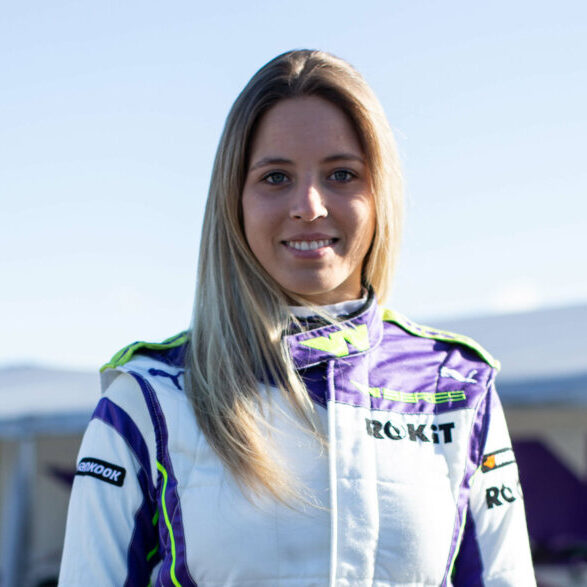 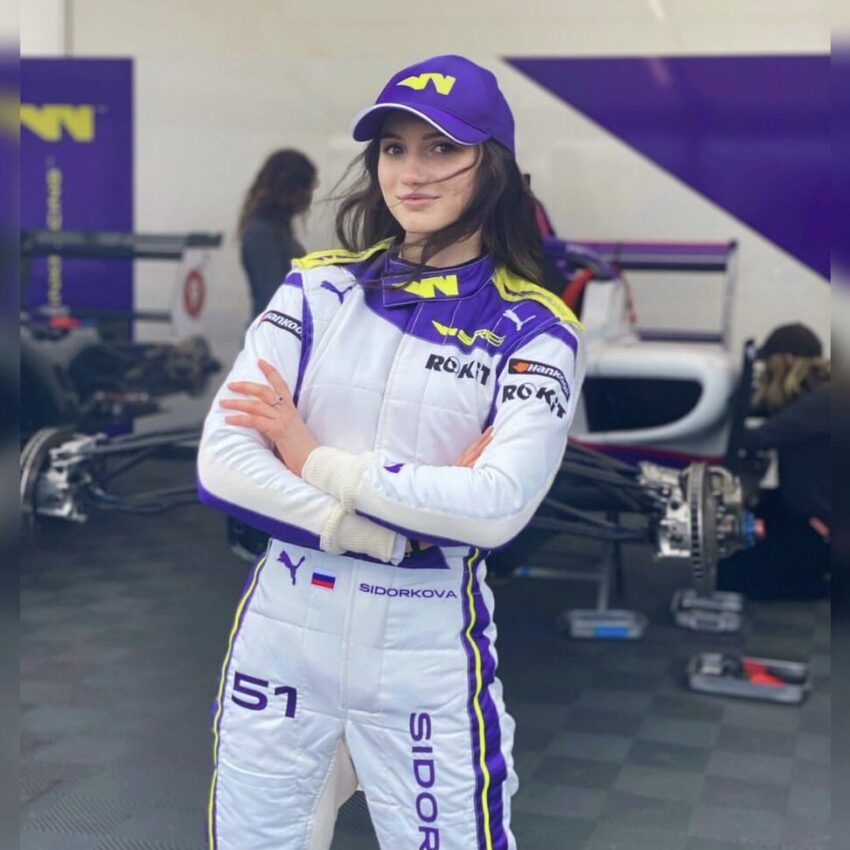