Hugh Barter scores his second win of the season 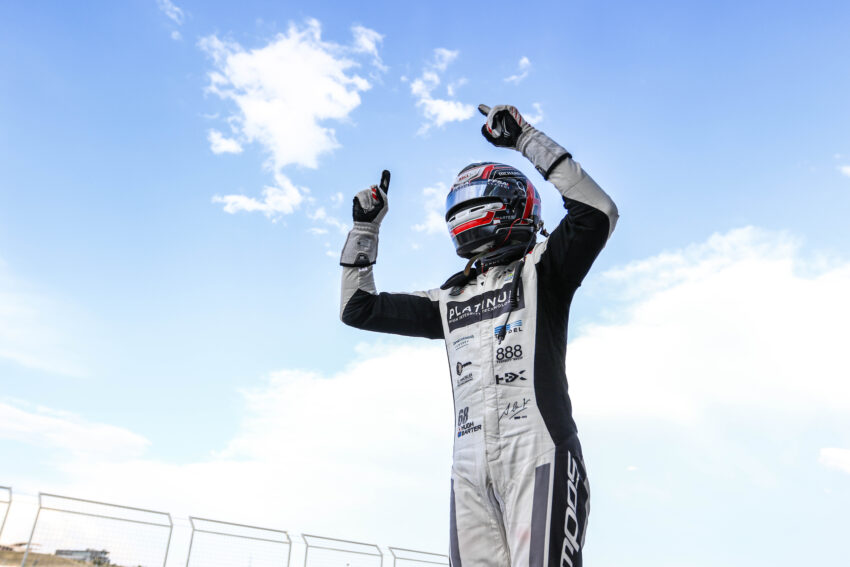 Hugh Barter scores his second win of the season

A good start from Barter put him in the lead of the race before the first corner. Nikola Tsolov did not nail the times with the clutch and lost the first position with number 68. Kucharczyk, who started third, stalled the car, dropping down to P15.

On the other hand, Kirill Smal managed to climb to third position. During the first part of the race, Barter, Tsolov and Smal had a pace one step aove the rest – 02:01 – so the gaps between them and the others were increasingly noticeable. From behind there were several contacts, including Valerio Rinicella, who was driving in fourth position. Bruno del Pino, who was putting in a good performance, was also involved in an incident.

It was the most rugged race of the season, as up to nine cars had to retire: Pingasov, Mavlyutov, Del Pino, Inthrapuvasak, Álvaro García, Rinicella, Zanfari, Ho and Espirito Santo. With 7 minutes left in the race, one of the incidents caused a Safety Car period, which compacted the group again and left us with a two-lap sprint race.

At the restart, Barter caught Nikola on the backfoot, which made him gain the necessary meters to not suffer excessively in main straight. Instead, Kirill Smal tried the overtake over Tsolov at Turn 1 during penultimate lap, but the Bulgarian lion defended Campos' 1-2 from the outside. When it seemed that everything was going to stay the same, Nikola Tsolov attacked on his teammate Barter in the last braking point. He was far away and tried to sneak inside, but he blocked his wheels and the Australian driver held the position.

A well deserved win that consolidates him in the second position of the championship, increasing the distance with Kucharczyk, who finished in fifth position and minimized the damage of his bad start. It is worth mentioning the fourth place of De Haan and the sixth of Sternshorne – first race in the Championship – both drivers at Monlau. Kelstrup, Nael, Escotto and Nogales closed the top ten positions. Max Mayer, who finished in eleventh position, was again on the verge of points. 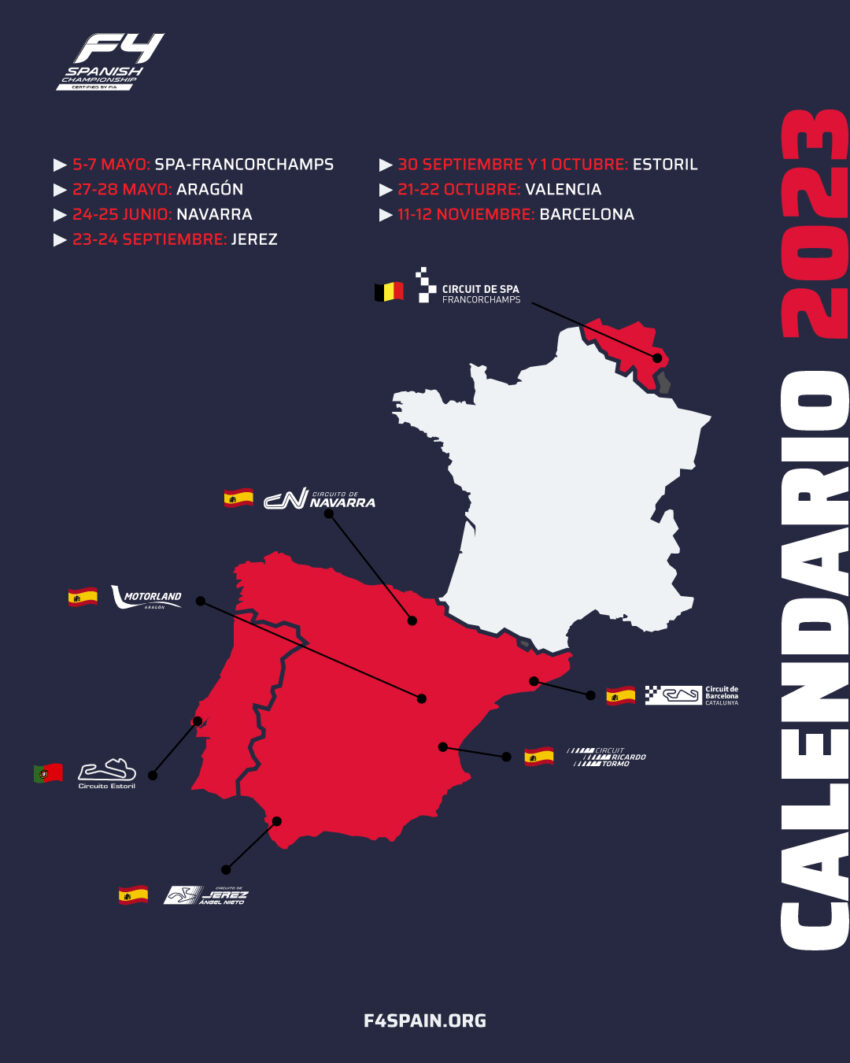 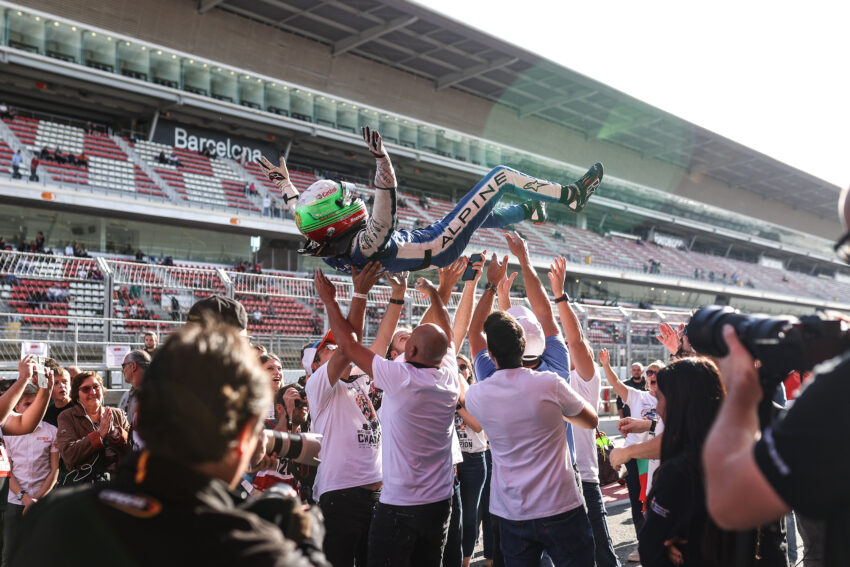 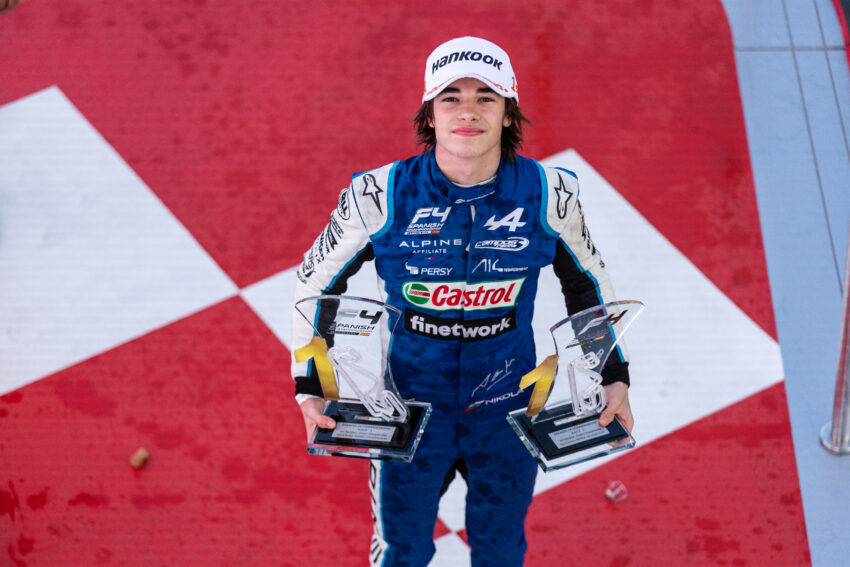 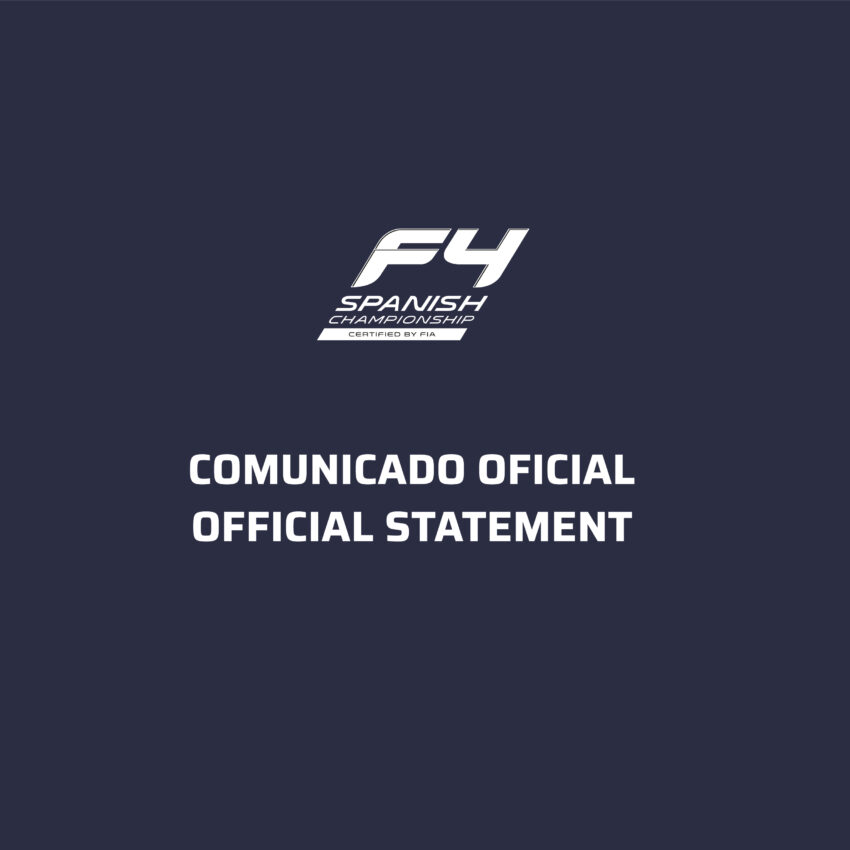